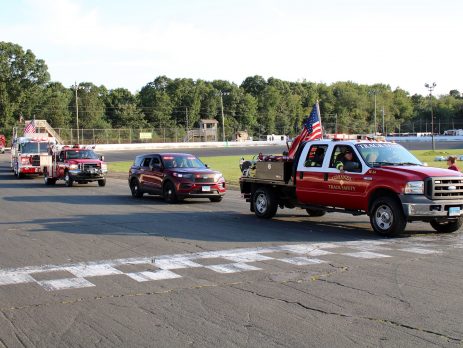 Outside lane pays off for DiMatteo in SKs

Silva wins fourth straight, but streak is ended by Roy

Shilosky prevails by a molecule over Strickland in Bandoleros

WATERFORD —There’s an old cliché that says if you don’t learn from history, you’re destined to repeat it.

Cory DiMatteo of Farmington learned his history lesson on Aug. 28 in the SK Modified Fast Five at the New London-Waterford Speedbowl. He selected the inside groove on a restart with seven laps to go and wound up finishing second to Andrew Molleur.

That was an experience he didn’t want to repeat — he came up with a different plan during Saturday’s 35-lap feature at the Speedbowl,. He re-started on the outside to protect his lead against Matt Swanson and Bill Anderson down the stretch to claim his second win of the year.

In other Speedbowl action Saturday. Doug Curry extended his winning streak to four by holding off Jason Chicolas in the 25-lap feature.

In the second race, however, Silva’s streak came to an end as Jared Roy grabbed his fourth win of the year.

R.J. Marcotte was able to hold off the top two drivers in the SK Lite point standings, Buddy Charette and Wayne Burroughs, to win his third feature of the season.

Reagan Parent, in only his second Speedbowl appearance, won the 20-lap Legends race.

Miliania Shilosky nipped Brad Strickland at the line by 0.013 to squeeze out a win in the Bandolero feature.

It was a good thing for him that he did. On lap 17, the drivers who were running second and third, Flannery and Todd Owen, appeared to make contact to trigger a multi-car altercation. Among the drivers who were caught up in the wreck was Andrew Molleur, who was running fourth, Tim Jordan and Mike Christopher.

DiMatteo, who was in the lead and was in front of the trouble, was not affected. Right place, right time.

DiMatteo elected to start on the outside lane during two late restarts and his car had plenty of firepower to surge past Anderson and Swanson.

It was the second win of the season for one of the Bowl’s hottest drivers. DiMatteo has four straight podium finishes and has been in the Top 3 seven times in the last eight races.

Anderson and Todd Owen finished second and third respectively while Rob Janovic Jr., who was also involved in the lap 17 traffic jam, rallied to finish fourth.

Another scalding hot driver is Curry, who held off Jason Chicolas down the stretch for his fourth straight Street Stock win. He also stretched his point-standing lead to 13 over Ryan Waterman.

Curry said he had only two options in his duel with Chicolas.

“I was either going to win or get wrecked,” Curry said. “And I came close to getting wrecked. But I have to thank Jason for running me clean.”

Waterman finished third, but never was a serious threat to Curry,

In the second race, however, Roy used a three-wide maneuver on the opening lap to rocket into the lead.

“That move came as a total shock,” said Roy, who has four wins. “We’ve been struggling with the car. The last place I expected to be at the end of the night was victory lane.”

“You have to congratulate Jared Roy for ending the Silva Streak,” Silva said. “If anyone was going to end it, I’m glad it was him.”

Marcotte jumped out to a big lead in the SK Lite Modified feature, but he quickly had a problem — Charette and Burroughs were ganging up on him. Although he moved into second, Charette said his car was too tight to go after Marcotte. Burroughs had the best chance, but hit the wall with two laps to go.

“It was driver error,” Burroughs said. “I made one mistake and I scuffed the wall. If that didn’t happen, I might have been able to win.”

During the past few races, Cassidy has been bogged down with engine problems. Cassidy and his team worked to solve the problem, and with eight laps to go, he found out how good his motor was.

He was able to whirlwind his way past Boyle. Then he held him off at the line to win by 0.131.

“I enjoy racing with Jim,” Cassidy said. “I know he’s going to race me clean, so we can concentrate just on racing.

Cassidy was also able to shrink Boyle’s lead in the standings to 4 points.

Parent has only driven 40 laps at the Speedbowl in two Legends races, but it hasn’t taken him long to get comfortable.

He dominated Saturday’s 20-lap feature for his first Speedbowl win.

“When I was here Wednesday night, my car was tight in the center,” Parent said. “We worked hard on it and we finished second at Seekonk Friday and first tonight.”

The closest race Saturday was in the Bandoleros. Shilosky veered to the outside to take the lead from Strickland, but the two drivers drove as if they were surgically attached lap after lap. Shilosky made a late lunge at the line to win by 0.031.

Shilosky spun early in the race, but was able to make a total recovery

Shilosky had a banner week, winning Waterford on Wednesday, Seekonk on Friday and Waterford Saturday.

Racing resumes Saturday with open wheel cars in the spotlight. The SK Modifieds will be competing in round 3 of the Fast Five, worth $4,000 to the winner. The SK Lites will have their biggest race of the year, the 49-lap Bubby Brouwer Memorial. The Late Models, Street Stocks, Legend Cars and X-Cars also will be in action.. 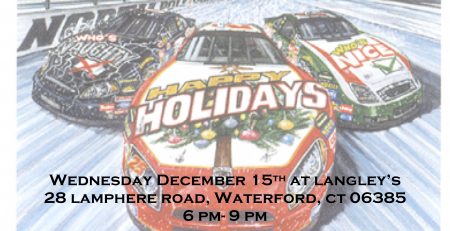 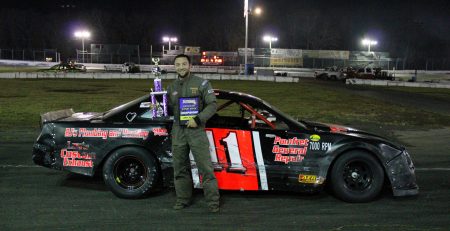 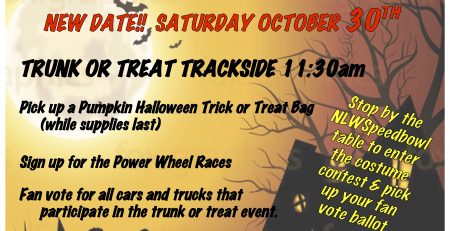 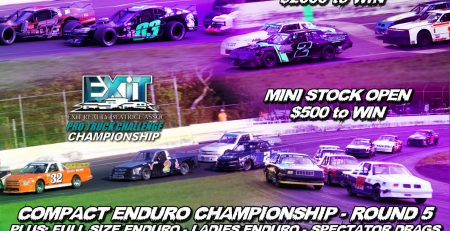 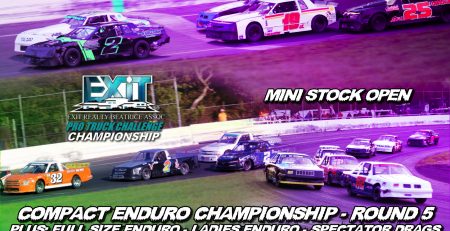 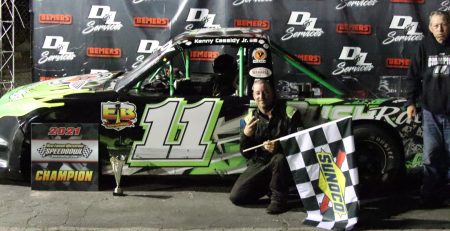 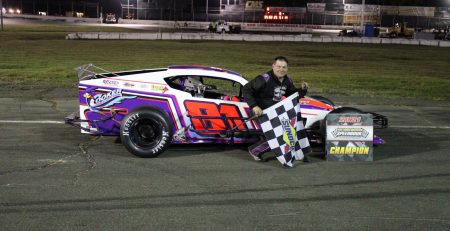 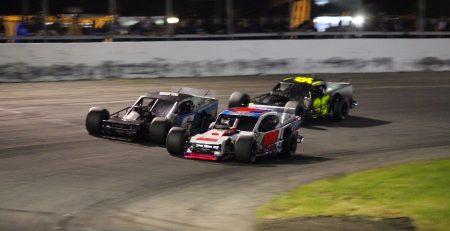 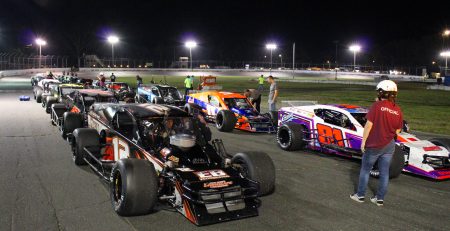