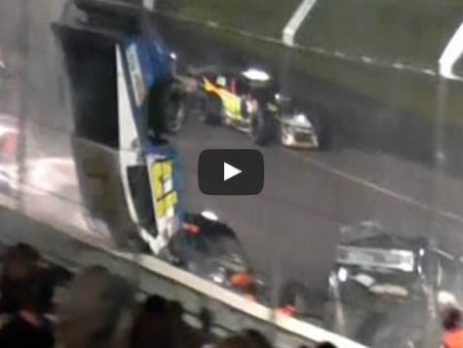 Chadwick, of Ledyard, got his third victory of the season in the first 35-lap NASCAR Whelen All-American Series SK Modified feature.

Joe Gada of Salem was second and Todd Owen of Somers third.

Chadwick brought the field to green with Adam Gada to his outside. Tom Abele made the jump into second at the start.

The first caution came out just after the completion of the first lap for backstretch mid-field crash.

The second caution flew with 31 laps remaining when Bo Gunning spun trying to make a pass on Paul Buzel.

With 28 laps left the yellow flew for the third time when Frank Mucciacciarro Jr. spun to the infield in turn four.

The fourth caution flew with 24 laps left when Diego Monahan made contact with Keith Rocco and ended up hard into the turn three wall.

Chadwick continued to hold the lead on the ensuing restart with Abele remaining at his rear in second.

The cautions kept coming with a Rob Janovic Jr. spin bringing out the fifth yellow of the event with 19 laps remaining.

On the ensuing restart Joey Gada was able to get by Abele for second place. Abele’s fall back through the field ended up bringing out the sixth caution when he spun in turn four while running fifth.

Chadwick held the top spot on the next restart. Todd Owen was able to move into third past Dennis Perry with 11 laps remaining.

Over the last 10 laps it was Chadwick able to keep Gada at bay in second.

Rocco, of Wallingford, got his sixth SK Modified NASCAR Whelen All-American Series SK Modified feature win of the season in the second 35-lap feature of the night for the division.

Tom Abele Jr. of Norwich was second and Matt Galko of Meriden third.

Paul Kusheba brought the field to green with Janovic to the outside.

The race quickly went under yellow when Mucciacciaro crashed in turn four on the first lap.

Five laps in the second caution flew for a multi-car wreck at the rear of the field.

After a waved off attempt at a restart with 30 laps left, Kusheba abandonded the lead to head to the pits, handing the top spot to Janovic and putting Abele in second.

Janovic held the top spot on the ensuing restart with Keith Rocco moving past Abele to second with 29 laps remaining.

The third caution of the event flew when Dylan Menditto spun on the backstretch with 26 laps left.

The race was stopped by a lengthy red-flag after a scary crash that saw Adam Gada flip onto the wall on the frontstretch in a multi-car wreck. Gada walked away from the incident unharmed.

A caution four laps after the restart collected second place running Janovic and put Abele in second next to Rocco.

On the ensuing restart Rocco held the top spot. Matt Galko was able to get by Abele for second place with 15 laps, but yellow came out once again with 14 laps remaining.

Abele was able to get second back from Galko on the next restart, but it was Rocco checking out on the field from there and rolling to victory.

Rocco, of Wallingford, got his third consecutive Late Model victory and sixth overall in 2016.

Jim Banfield of Glastonbury was second and Jason Palmer of Berlin third.

Banfield took the field to green from the pole, but it was second place starting Rocco grabbing the lead out of turn two on the first lap.

The first caution came out with 21 laps remaining. Rocco was able to hold onto to the spot on the ensuing restart.

Rocco was able to extend his lead over a long green flag run, but with seven laps left Banfield got back to Rocco’s bumper.

Banfield tried to make a move under Rocco for the lead with six laps left. A lap later Banfield got slightly sideways in turn two, losing his momentum in chasing Rocco.

Corey Barry of Plainfield was second and Brett Gonyaw of Vernon third.

DiMatteo took the field to green with Joe Graf to his outside.

With Graf slowing on the start Corey Barry made a quick move to second behind DiMatteo, with Membrino moving to third.

DiMatteo was quick to set the pace and the tone, keeping Barry safely behind in a quick and caution free run to the checkered flag.

Meyer, of Norwich, got his fourth victory of the season in the 25-lap Limited Sportsman feature.

Monte Gibbs of Killingworth was second and Al Stone III of Durham third.

Charles Beal took the field to green and it quickly set up a three-car battle among him Tyler Chapman and Meyer.

Meyer moved to the lead with 16 laps remaining.

Stone moved to second on a restart with 13 laps remaining.

Following a lap eight restart Stone was able to make an outside attempt at the lead with seven laps remaining, but Meyer held off the reigning division champion. Gibbs was able to work his way by Stone of second over the closing laps.

Canfield, of East Haven, recovered from a flat tire early and rallied for his third victory of the season in the 25-lap Mini Stock feature.

Wayne Burroughs Jr. of Oakdale was second and Jordan Hadley of Waterford third.

Marc Panaroni went to the lead past Ken Cassidy Jr. at the start.

Canfield made the move quickly to second and then challenged Panaroni at the front.

After a side-by-side battle Canfield went to the front, but on a restart with 17 laps remaining, Canfield slowed with the flat right front tire to put Panaroni back out front.

A lap later Jordan Hadley made a move to get by Panaroni, but another caution negated the move.

Hadley went to the lead on the ensuing restart, but Panaroni fought right back to regain the top spot with 12 laps remaining.

With 10 laps left Hadley ended up in the wall with Jacob Perry.

Panaroni held the top spot on after the restart with 10 laps remaining, but Dave Trudeau began challenging him with eight laps remaining. But with three laps left the caution flew again. On the restart Trudeau challenged Panaroni to the outside. Coming to the white flag, Trudeau spun in turn four and Panaroni ended up with a flat tire, putting Wayne Burroughs in the lead with Canfield to his outside.

Burroughs and Canfield went side-by-side to the white flag with Canfield holding the edge. Canfield was able to keep that edge at the checkered. 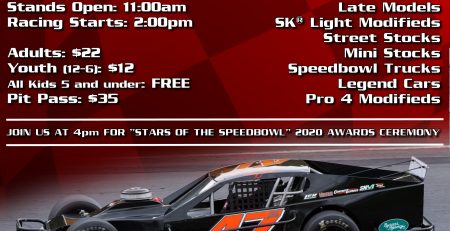 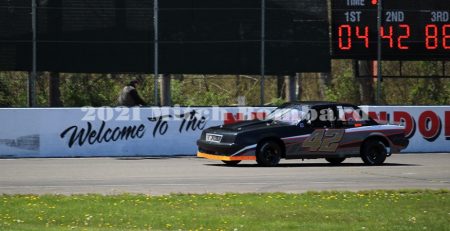 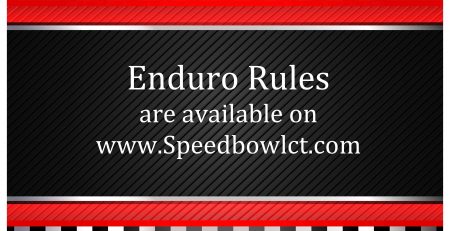 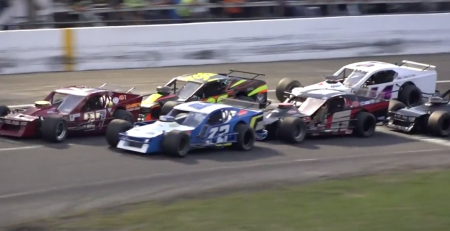 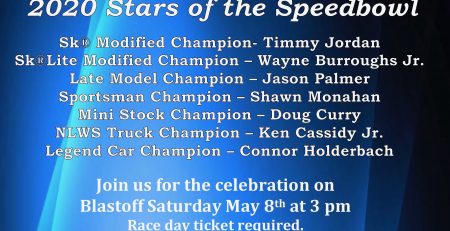 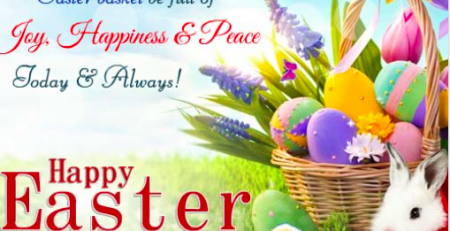