Congratulations to all the winners from the Bob Potter Memorial 102!  It was a fantastic day of racing that will go down in the record books. The field was full of talent and it showed.  Kyle James walked away with $1381 in bonus money in an impressive run in the first half of the race battling with Keith Rocco and Timmy Jordan. Kyle James fell short on the second half of the 102 and got tangled with Cory DiMatteo with 14 to go and again with Anthony Bello on the backstretch of the last lap.  Tough break for the driver with a stout modified.

Keith Rocco finished second to Timmy Jordan collecting  $2500 in purse money and $404 in lap money including the fastest lap of the race on lap 60.

Keith and Timmy put on a show that was full of excitement and it showed as fans were on their feet in the closing laps.  Timmy Jordan clawed his way to the top spot swapping the lead with Keith Rocco multiple times ultimately taking the lead with 6 laps to go to the checkers.  It was an impressive move by Timmy, who drove under Keith in turns 3 and 4!  Sparks were flying in the final laps and Timmy Jordan was on top of the scoreboard. Timmy won the big payday at the Speedbowl. the top spot was worth $5100.  Timmy was awarded $819 in lap money for a total payout of just under $6,000.

Rob Janovic Jr.  drove an impressive race and finished in 3rdin this extra distance event.  Rob was in the top 5 most of the race with only 12 laps of the 102 that were just outside that top 5 spot.  Rob Janovic Jr. walked away with $1500 for finishing 3rdand another $301 in lap money.

Other notables cashing in on the lap money were Andrew Molleur with $568, Todd Owen receiving $315 and Joey Gada collecting $300.

Congratulations to all the winners of the lap money.  For the entire list of lap winners and specialty awards, go to www.Speedbowlct.com  and click on the results tab in the main menu.  Then click on the Bob Potter Memorial 102 tab.

All bonus money was collected and will be handed out to all the winners by the Potter Family. 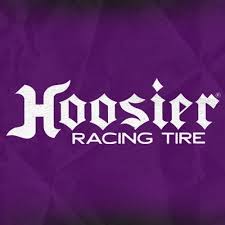 The situation is still ever changing, here is the latest information as we try to combat the nationwide tire [...]

Here’s the latest and greatest version of the schedule. We hope the tire situation will be under control and no [...] 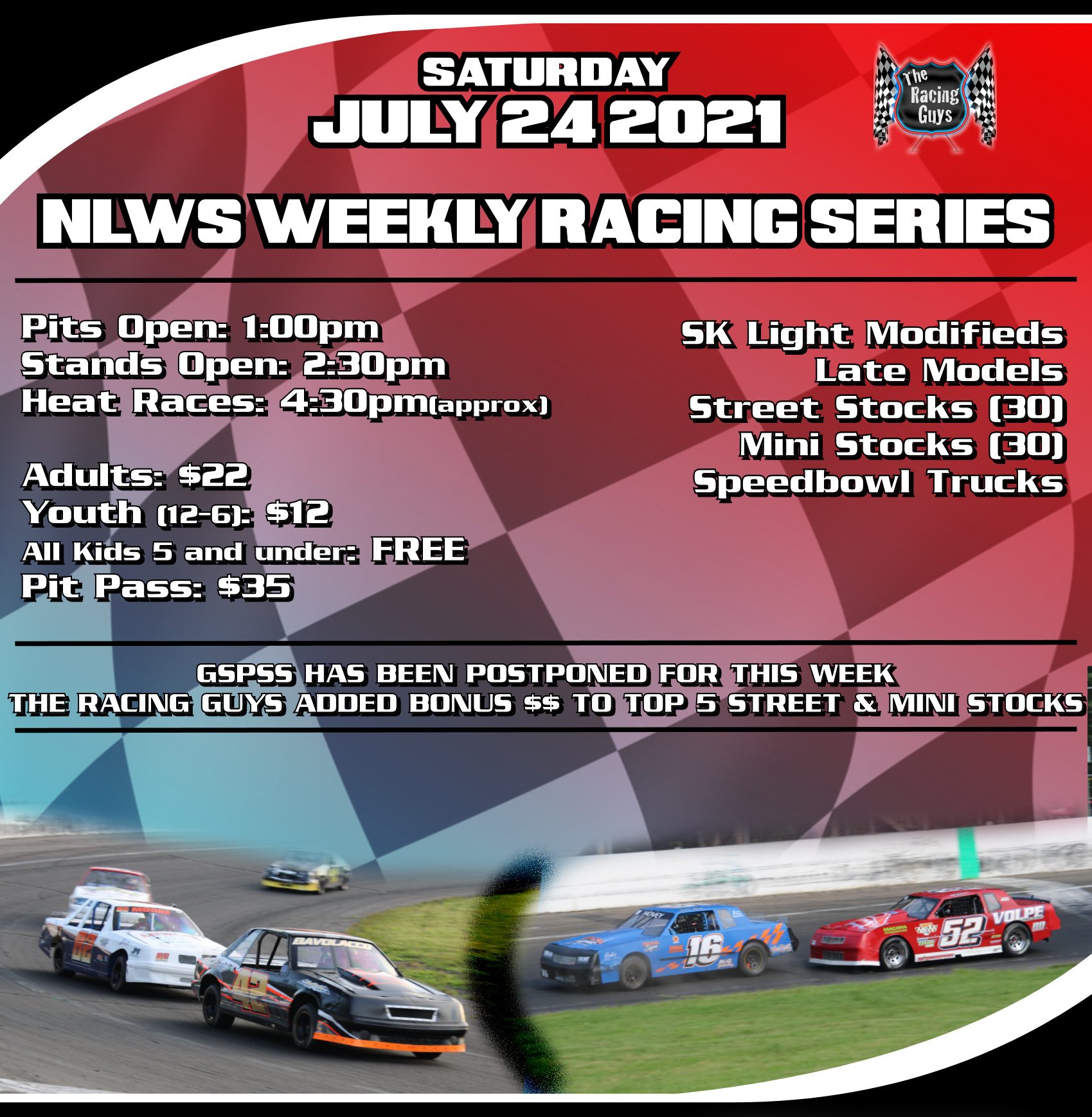 Unfortunately the Granite State Pro Stock Series has decided to cancel the upcoming event at the New London-Waterford Speedbowl.  [...]

For Immedite Release Liebal hangs on for first Speedbowl victory WATERFORD — It was a lap that Cameron Liebal will never [...]

Even with rainouts, the tire situation has not improved and we have  been working with Hoosier throughout this process. [...]

Updated Season Schedule Is Out

We all thought that once we got vaccinated, everything would get back to normal.  Well, at least we do [...] 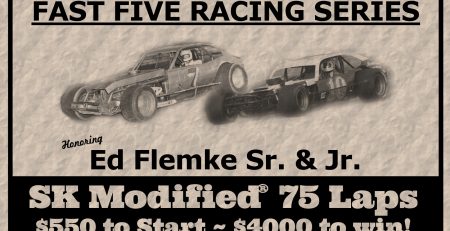 Due To Weather- Fast 5 Series Round 2 Has Been Canceled

Well, we’re sorry to say it, but with no improvement in the forecast we have to call the 2nd [...] 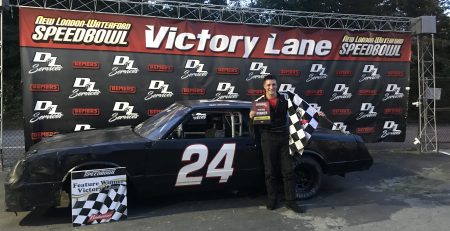 Wednesday Schedule Has Been UPDATED

**ATTENTION** It’s race day! Schedule changes have been implemented to try and combat the heat for our spectators and drivers. See [...]