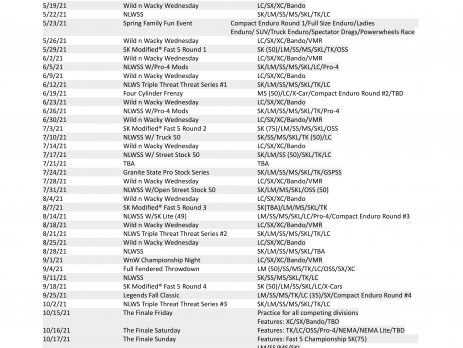 waterford2021-01-03T17:03:28-05:00
1-2-21
For Immediate Release:
New London Waterford Speedbowl releases their 2021 Event Schedule. The Saturday Championship Race Season begins on May 8th with the traditional Blast-Off 2021. Saturday racing continues into October ending on the weekend of October 15th-17th with The Finale. Highlights of the schedule include a new SK® Modified Fast Five Series. Drivers who compete in each of the extra distance races will earn extra money, and points will be accumulated to crown a champion at the end of the five races. Also new this year is the three race Triple Threat Series. This series of three races will be held on June 12th, August 21st, and the final on October 21st. Details about those two programs will be finalized in the near future and additional information will be released. The Open Street Stocks return for five events during the Saturday Championship Season. This season the Open Street Stocks will be following a rules package very much like what was used for the Northeast Street Stock Championship Event, which was held at Smacktoberfest this past season. The Pro-4 Modifieds return for five events in 2021. Also, NEMA and the Granite State Pro Stock Series will return for events. As always you never know what else may be added as we get closer to the start of the 2021 season.
The Wild n Wacky Wednesday race program returns this year beginning on Wednesday, May 19th and finishing with Championship Night on September 1st. As always, Wednesdays will feature the Super-X Cars, X-Cars, Bandoleros and Legend Cars. The Vintage Midget Racing Series will join the Wednesday night events on seven occasions this season. In addition to Wednesday nights, the Super-X Cars, X-Cars, and the Bandoleros can be found competing on select Saturday events during the season.
Finally there are two Family Fun Events scheduled this season. The first one is slated for Sunday, May 23rd and will feature Spectator Drags, Ladies Enduro, Truck/SUV Enduro and Round 1 of the Compact Enduro Championship. New this season, the top 10 finishers in each event of this five race series will earn points towards a championship that will be crowned at Smacktoberfest. There will be three other events held on Saturdays during the season for the Compact Enduro cars.
For competitors, 2021 Number Registration forms and the remainder of the divisional rules for 2021 will be released in the upcoming weeks.
We look forward to an exciting 2021 season!!!
Thank you all for the support in 2020,
Mike Marfeo
General Manager New London Waterford Speedbowl
January 3, 2021 News 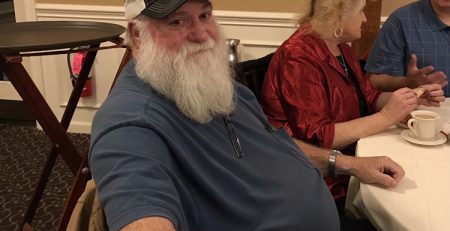 Speedbowl Saddened by the Loss of Don Caddick

We are very sad to hear of the passing of one of our Speedbowl Family. Don Caddick was a [...] 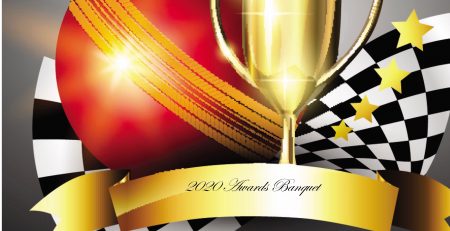 Usually during the holiday season, the buzz is about the upcoming Speedbowl awards banquet.  The staff is normally busy [...] 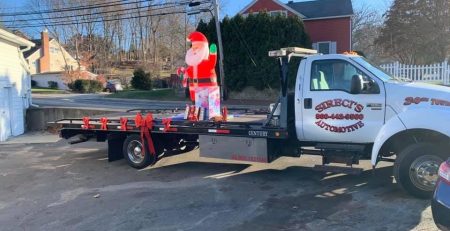 Hello Speedbowl family and friends! It is that time of year to spread some holiday cheer for those less [...] 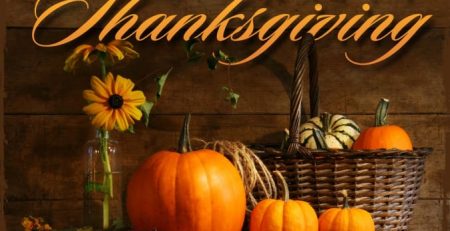 Here is wishing all our Speedbowl friends and family a safe and wonderful Thanksgiving.

Due to the increase of Covid cases in our state and specifically in New London County, we will not [...]

Smacktoberfest, Halloween and a Full Moon

Smacktoberfest on Halloween and a full moon! This event is shaping up to be spectacular!  Power Wheel Drivers are [...] 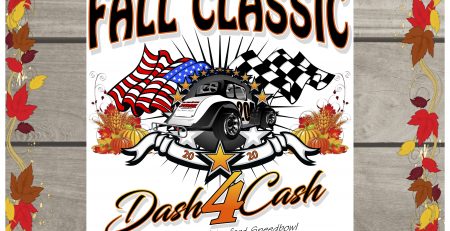 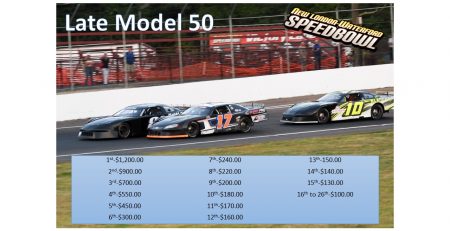 Late Model 50 This Weekend at the Speedbowl

Saturday October 3rd could be the day that one talented Late Model driver, with a little luck, could take [...]