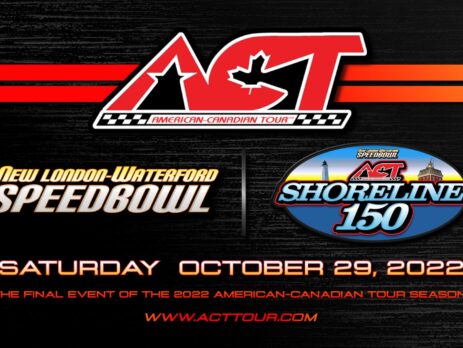 Release from the American-Canadian Tour.

Barre, VT — The time has come to round out the 2022 season for the American-Canadian Tour with a return to Connecticut’s New London-Waterford Speedbowl this Saturday, October 29th. The ACT Tour Shoreline 150 will join the championship events for the Pro All Stars Series (PASS) Super Late Models and the New England Supermodified Series (NESS) plus the New England Pro-4 Modifieds and the Speedbowl’s 3rd annual Northeast Street Stock Championship!

The Shoreline 150 harkens back to the original American-Canadian Tour event at the Waterford Speedbowl way back in 1982 where ‘Dynamite’ Dave Dion dominated two events in the 1980s before the Tour returned to the 3/8-mile in 2003. 2022 will mark just the eleventh event for the American-Canadian Tour at the coastal oval that is often labeled as a favorite for teams from across New England.

While D.J. Shaw clinched the 2022 American-Canadian Tour Championship in intense fashion last Saturday at Seekonk Speedway, the Southern New England Triple Crown is still on the line. The $3,000 purse, to be spread among the top three at Series end, is tight after Seekonk with Thompson winner Tom Carey III leading Seekonk victor Shaw by a mere two points coming into Waterford on Saturday. 2022 ACT Rookie of the Year Alexendre Tardif, Jonathan Bouvrette and Seekonk Speedway standout Jacob ‘Rowdy’ Burns are among the other top stars searching for the Triple Crown bonus! One hard charging driver could walk away with $4,500 on Saturday should they take the $3,000 prize for winning the Shoreline 150 plus $1,500 for taking the Triple Crown championship!

Along with the ACT touring regulars, special surprise entries have poured into the Barre office. Former Thunder Road Labor Day Classic champion Brooks Clark and 2022 White Mountain Motorsports Park (WMMP) Flying Tiger champion Tanner Woodard have thrown their hats in the ring. Also, Connecticut regular Corey Fanning is ready to try again after his American-Canadian Tour debut at Seekonk with multi-time WMMP track champion Quinny Welch stating he will make another trip south to a new speedway! Perhaps the biggest surprise is the return of former Maine State NASCAR champion Dave Farrington Jr. as he attempts to make his first start behind the wheel of an ACT car since his last outing at the inaugural Midsummer Classic 250 at WMMP back in 2018.

While the ACT Tour season has been sewn up one race early, the Pro All Stars Series is coming down to the wire on their first trip to the Connecticut speedbowl. East Bridgewater, Massachusetts’ Ryan Kuhn currently leads Center Conway, New Hampshire’s Gabe Brown by 26 points in the PASS North standings along with holding a slim 3-point lead over fellow Bay Stater Eddie MacDonald in the PASS New England South standings. With two championships on the line, keep an eye on young Ryan Kuhn during the PASS debut at the New London-Waterford Speedbowl.

The New England Supermodified Series will also wrap up their inaugural season at their New London-Waterford Speedbowl debut on Saturday. Currently Manchester, Connecticut’s Rob Summers leads open-wheel master Russ Wood by 16-points moving into the Speedbowl as these mighty winged beasts take on the 3/8-mile oval for the first time in more than five years.

To round out the Triple-Header program will be the 3rd annual Northeast Street Stock Championship and the New England Pro-4 Modifieds. Thirty-six different drivers have taken part in Open Street Stock events at the Speedbowl this summer with $2,000 on the line, Officials are expecting yet another big crowd of the 8-cylinder fan-favorites to invade the Speedbowl one final time in 2022. The Pro-4 Modifieds will be competing for the non-point Dan Meservey Sr. Memorial Race, an always exciting end-of-year tradition for the Mini Modified faithful!

One more event remains on the American-Canadian Tour schedule with the return to New London-Waterford Speedbowl on Saturday, October 29th for the Shoreline 150! The huge end-of-season Triple Header includes the conclusion of the ACT Southern New England Triple Crown, championship events for the Pro All Stars Series and New England Supermodified Series plus the 3rd annual Northeast Street Stock Championship and the Dan Meservey Sr. Memorial for the New England Pro-4 Modifieds! Saturday’s Post Time is set for 1:00pm with full schedule and pricing is now available online at acttour.com. 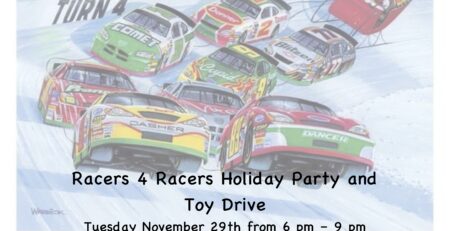 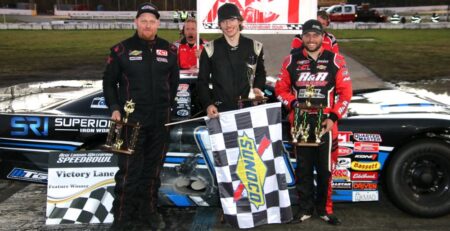 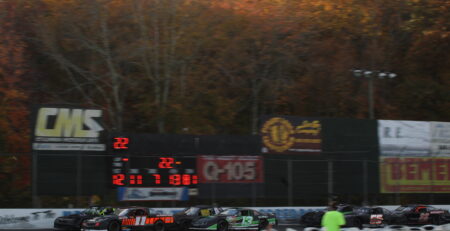 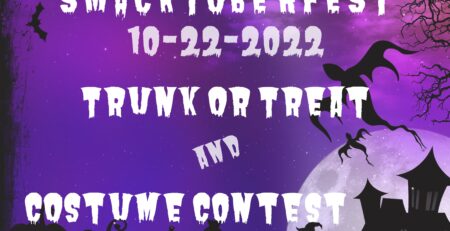 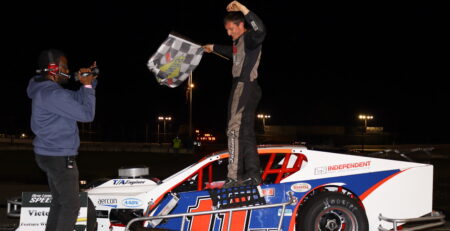 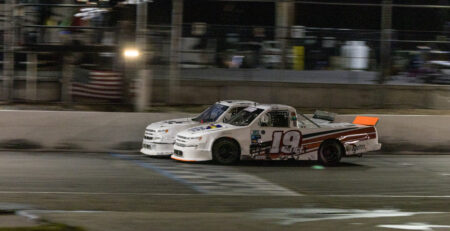 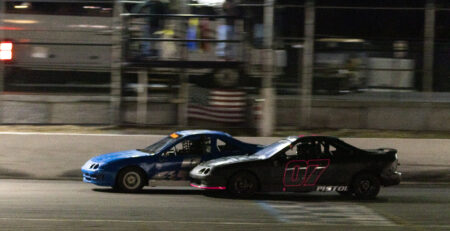 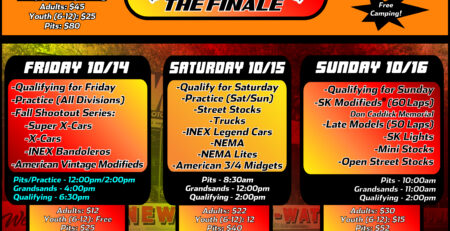 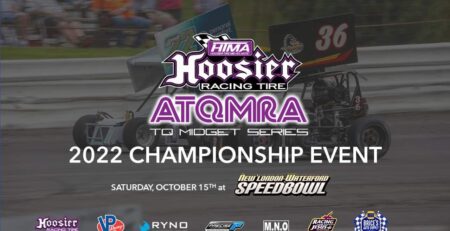